Thanks to Ebchester Village Trust friend Noel Adamson we have high quality videos of all racing plus the prize giving at the event on 4 August.

First of all thanks to everyone at Ebchester Boat Club for a fabulous day.

After some late changes there were 7 open and 3 women's entries for the Sunday League doubles team sprints, which was a relay over 800m -see info below about exact format. Winners in each category were:

Results and times for the doubles team sprints are here as a pdf.

There were 25 entries for the 200m singles and doubles sprint events. Categories raced and winners were:

Results and all times for the sprint doubles and singles races are here as a pdf.

Medals were presented to winners in each category.

The event took place in lively weather on August 4th. It was a departure from the usual Sunday League format as the course on the River Derwent isn't wide enough for side by side racing and neither is there enough space to carry out skills exercises in coxed quads as was the original intention.

Therefore we are offered a solution that combined elements of the Sunday League with reviving elements of Ebchester Regatta, an event last staged in 1973. The main element was a timed relay race - a Doubles Team Sprint (see below). As we aren't using quads the result didn’t count towards Sunday League points but Ebchester medals were to winners in Open and Women's events.

The relay involved teams of 5 (4 rowers plus 1 cox) who boated in two doubles, one uncoxed, one coxed. The uncoxed boat raced up the course, span at the far end and then raced back to the start> The the coxed boat set off for a similar second leg. The combined team time over 800 metres (including the 180 degree turning time) was recorded and decided the outcome. There were prizes for under 50s and over 50s.

Sprints in single and double sculls were also offered, a format similar to the original Ebchester Regatta. Entry for these was open in advance and on the day. The format was a straight time trial over 200 metres from the far end of the course to the finish opposite the clubhouse. 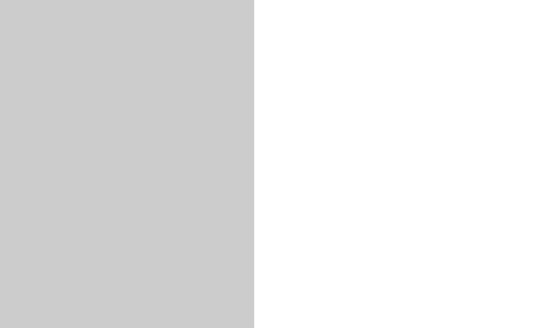