The fifth round of the 2017 Explore Series (previously the Sunday League) was at Tyne ARC at Newburn. It was a Sweep Splash and Dash event. In theory there were to be four races for each team against opposition drawn at random. But weather overtook us.

With a consistent strong west wind (and later outgoing tide), progress upstream to the start was slow (though the races themselves were very quick. We got to two races each over half way through and decided to call it a day. People were very tired and the wind showed no sign of dropping (though of course it did about an hour later).

So the results below on the basis of two races only with a maximum of four points (one for turning up and one for a win). The are some pics on Facebook as an album of the Northern Rowing page , on Colin Lawson’s page here and Big Al’s will be on the way soon. The updated league table is here as a pdf.

Click on image for larger jpg or here for pdf. The overall league table going in to this round is here as a pdf. 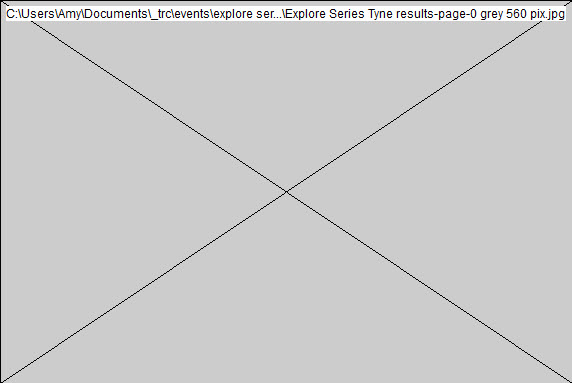